I have been a Location Sound Recordist for HD Television and Film Production since 1999. After Graduating from the Recording Workshop Master Music Recording Program I translated my audio skills into live television and news. Covering Multiple Presidential Elections and breaking news stories I expanded into Corporate Communications, Commercial, Documentary Reality TV, Pro Sports, and Film Productions.

Why Choose Rob? My time serving as a production sound mixer and boom operator provided me with some unique experiences. Some of which include riding in the presidential motorcade, 8 Super Bowls, 4 NBA Finals, 1 World Series, High intensity on track racing series, and shoots in wild locations such as the Sahara Desert and Atlas Mountains of Morocco, the Wild of the Alaskan Arctic.

I have a well-rounded repertoire of different styles and production environments that make me the right choice for your project!

Story telling through the marriage of picture and sound is my passion. Let me be part of telling your story! 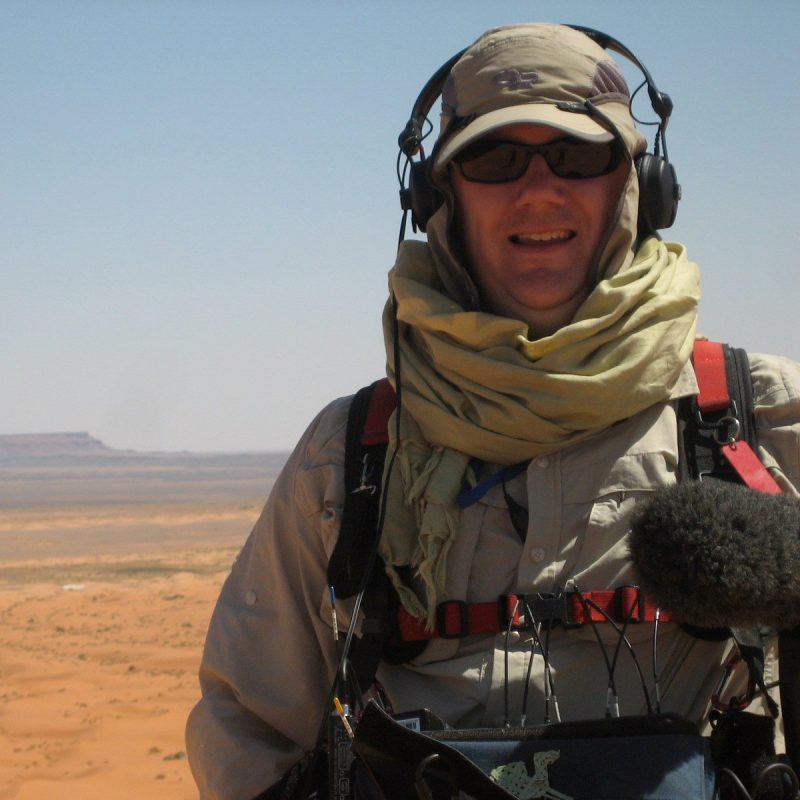